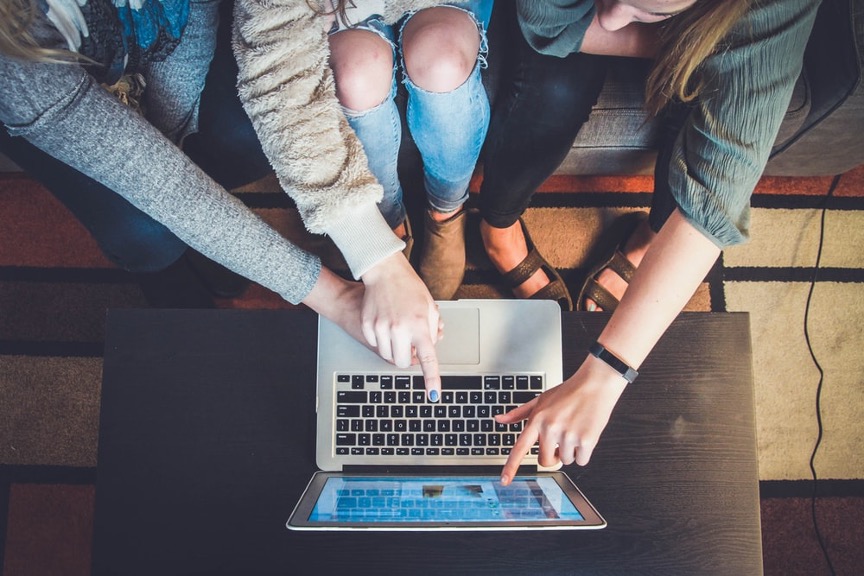 Borrowers enjoyed ultra-low interest rates before rates began to slowly creep upward at the beginning of the year.

Freddie Mac is forecasting further increases as the year progresses, providing a short window for borrowers to purchase or refinance their loan at a historically low rate.

Interest rates will hover around 3.1% this year and reach about 3.7% in 2022. Home price increases might also slow to about 5% next year. Currently, it stands at about 12%.

The market, nevertheless, remains strong despite the circumstances and hurdles, such as bigger interest rates and growing home prices.

Given the overall state of real estate, however, forecasters also envision a large projection of mortgage origination volume in 2021. Much like last year, the volume could reach $4 trillion. In April, Freddie Mac expected the number to be closer to $3.5 trillion. Just goes to show how the economy and consumer confidence continue to grow. For 2022, things can begin to scale back, the government entity said in a recent report.

Refinance activity is expected to drop as interest rates climb, Freddie Mac predicts. In 2021, volume of refinance loans fell following a banner year in 2020 in which they reached $2.6 billion.

Employment growth is another sign of things to come. The U.S. Labor Department said the economy added 850,000 jobs in June. While that is an impressive gain, the overall economy is still behind nearly 7 million jobs dating back to February 2020. As job openings continue to soar and disposable income rises, more people will be poised to make some noise in the real estate market sooner rather than later.